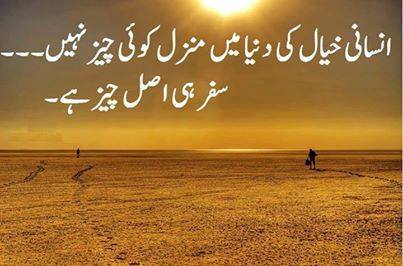 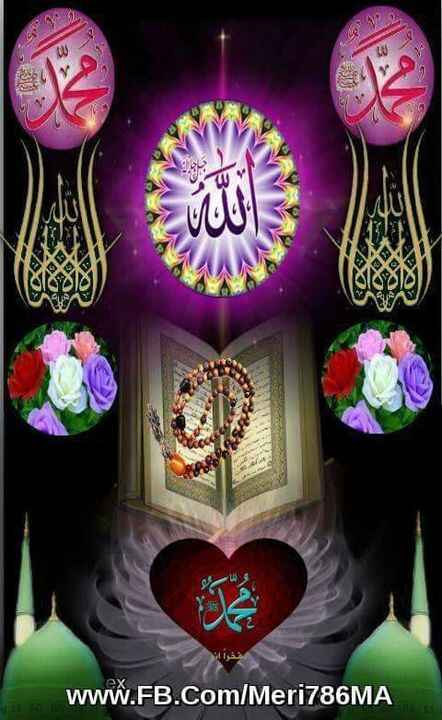 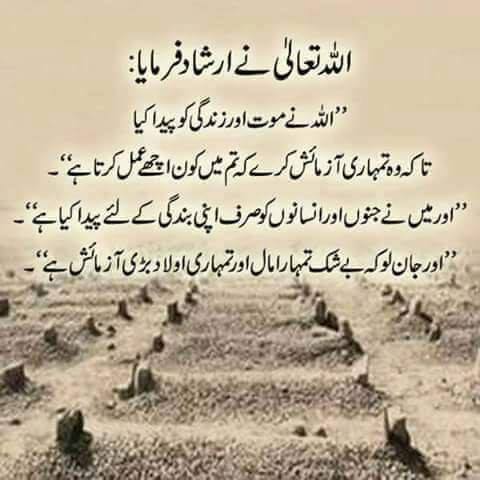 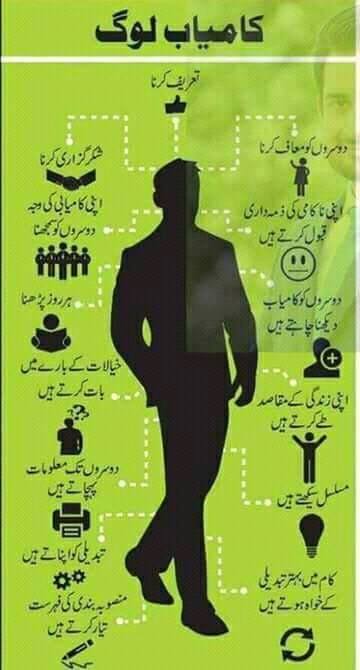 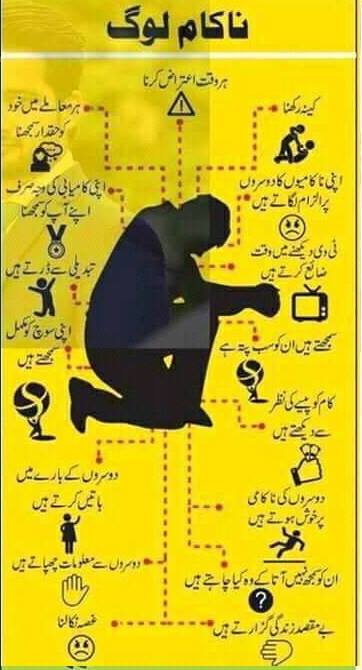 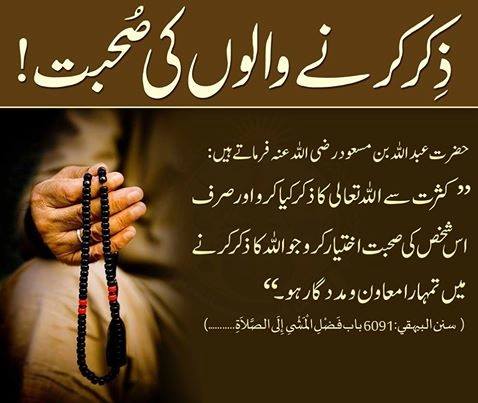 Electrical Engineering Department has arranged beneficial and fruitful workshop on Scientific writing research paper on Monday 16th October 2017 in order to help and guide students to do a more compelling research work. All students of SIBAU availed this opportunity which certainly proved to be beneficial for them in the future.
The first session was conducted by seasoned and canny Dr.Javed Ahmed Shahani, having vast teaching experience of 15 years and an Erasmus Mundus Scholar. He threw light over how to motivate problem and build up research work. He apprised, what to write in abstract. He further elaborated, how to organize and structure paper as per reader’s point of view as well as writer’s perspective. He summed up by sharing valuable remarks on submitting research paper and sites to search the high ranking conferences.
While the next session was conducted by Dr.Mohammad Asim Samejo. He urged upon the most frequent problems encountered by novice researchers ranging from skimming through the paper to download the relevant material easily.
On the other hand in last but not the least Honorable HOD Dr. Faheem Akhtar Chachar shared his insight tactics to manage the research process with softwares.

Mr. Sanaullah belongs to Village Mubark Shar near Ahmed Pur , He got his primary education at village, did his Intermediate in year 1996 from Superior Science College Khairpur, did B.E in Mechanical Engineering from Quaid-E-Awam Engineering University Nawabshah in 2002.
After graduation joined Japnese Multinational Company in Karachi (2003-2006).

In 2007 started working with EPC Multinational Company for their LPG plant project in Qatar / Saudi Arabia.

In 2008 -2012 Started working with Engineering company in Ruwais-Abu Dhabi.

Be the first to know and let us send you an email when Engr.Pk posts news and promotions. Your email address will not be used for any other purpose, and you can unsubscribe at any time.

Send a message to Engr.Pk:

Other Medical & Health in Rawalpindi