In the Lake Pointe Professional Buildings 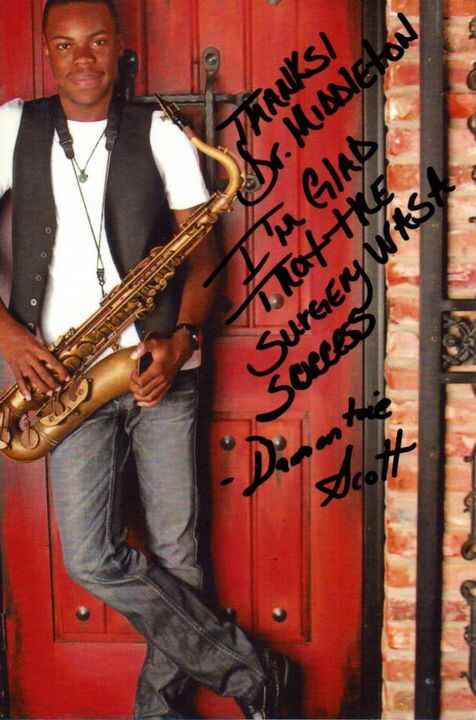 Dr Charles E Middleton attended The University of Mississippi, Ole Miss, and received Bachelors Degrees in Journalism and Psychology. He joined the US Army, completed the Special Forces Qualification Course, and was assigned as an 18A, Special Forces team leader, with several world wide deployments. Dr Middleton returned to continue his education and received his DDS at The University of Texas Dental Branch, Houston. He was elected class president his last three years of dental school. He again entered the US Army, this time in the Dental Corps, and completed a residency in Advanced Education in General Dentistry, AEGD, at Fort Carson, CO. He moved to Germany and was assigned as a Division Dentist and then as an Executive Officer, XO, of the 523rd Medical Unit. Dr Middleton was accepted and completed the Oral and Maxillofacial Surgery, OMS, Residency at Madigan Army Medical Center, Fort Lewis, Washington. He has mentored young dentists both as an instructor in the AEGD program and after their graduation from the AEGD and OMS programs. He served as the Officer in Charge and Chief of Service at both Fort Benning and Fort Stewart, GA and as the Deputy Commander Clinical Services and XO of the 14th Field Hospital. Dr Middleton has returned to the John F Kennedy Special Warfare Center and School at Fort Bragg as a Reserve Colonel where he instructs Special Operations Medical Personnel. Dr. Middleton is a member of the Advisory Committee in Surgical Technology for Chattahoochee Technical College. As an Eagle Scout, Dr. Middleton has continued to give back to Scouting and he is a current District Committee member and participates in Eagle Scout Board of Reviews. Dr. Middleton is active in the community, church, musical groups, and local sports teams. Dr Middleton is a Board Certified Oral and Maxillofacial Surgeon and a member of numerous professional organizations.

Be the first to know and let us send you an email when Dr. Charles E Middleton posts news and promotions. Your email address will not be used for any other purpose, and you can unsubscribe at any time.

Other Medical Services in Acworth

Town Hall is now preparing Welcome Kits for new families that are moving into our community. Our Welcome Kits feature and direct these new families to a small number of local businesses for the goods, services & professionals that they need to find. Since our Welcome Kits are exclusive, and we can only accommodate one Dentist, I would ask you to kindly let me know if you are interested in being the featured Dentist in our local Welcome Kits. It is worthy to note that, according to Dr. Cathy Goodwin in her book “Making the Big Move”, 70% of new residents and families seek out a new Dentist shortly after their relocation. As such, 7 out of 10 recipients of our Welcome Kits are actively looking for a new Dentist. I would like to schedule a time when you are expecting me so that I may drop off a sample of our "Welcome Kit" and explain the program in greater detail. Please reply to this message with your availability or call me at your earliest convenience. For a faster response, or if you prefer, feel free to call or text me on my cell which is listed in my signature. Thanks. Jim Verhey (678)296-7072 [email protected]