1 stick butter, for greasing the pan (or you can use more of your Pot butter!)

Combine all dry ingredients together. Set aside.
Whisk together the egg whites and the buttermilk in a small bowl. In another bowl, whisk the egg yolks with the melted butter.
Combine the buttermilk mixture with the egg yolk mixture in a large mixing bowl and whisk together until thoroughly combined.
Pour the liquid ingredients on top of the dry ingredients. Using a whisk, mix the batter just enough to bring it together. Don’t try to work all the lumps out.
Lightly butter the pan for each batch of pancakes.
Ladle the pancake batter onto the griddle and sprinkle on fruit or chocolate chips if desired.
When bubbles begin to set around the edges of the pancake and the pan-side of the cake is golden, gently flip the pancakes.
Continue to cook 2 to 3 minutes or until the pancake is set.
Serve immediately or cover with a towel. Hold in a warm place for 20 to 30 minutes. 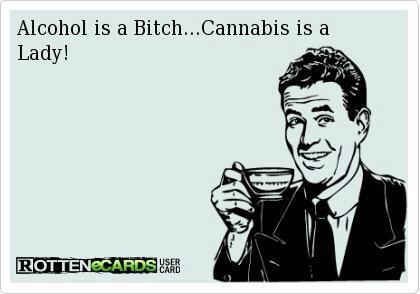 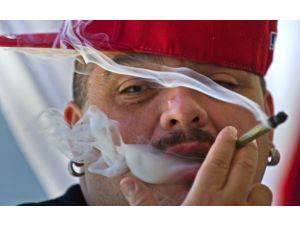 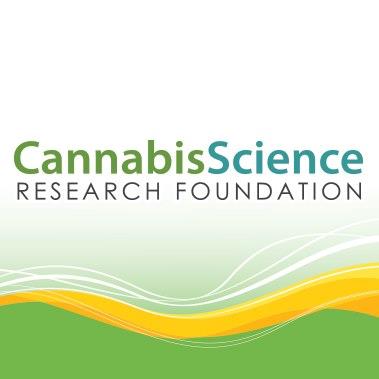 (Reprinted with amendments adopted on April 22, 2013)
FIRST REPRINT S.B. 374
- *SB374_R1*
SENATE BILL NO. 374–SENATORS
SEGERBLOM; AND MANENDO
MARCH 18, 2013
____________
JOINT SPONSORS: ASSEMBLYMEN
AIZLEY; HOGAN AND SWANK
____________
Referred to Committee on Judiciary
SUMMARY—Provides for the registration of medical ma*****na
establishments authorized to cultivate or dispense
ma*****na or manufacture products containing
ma*****na for sale to persons authorized to engage in
the medical use of ma*****na. (BDR 15-89)
FISCAL NOTE: Effect on Local Government: Increases or Newly
Provides for Term of Imprisonment in County or City
Jail or Detention Facility.
Effect on the State: Yes.
~
EXPLANATION – Matter in bolded italics is new; matter between brackets [omitted material] is material to be omitted.

#Cannabinoids #Cure
Please simply like Jane Dough Edibles and share to show support. We are working to launch in the coming months. 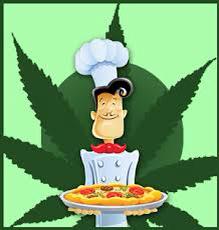 Thanks for sharing... who ever you are... 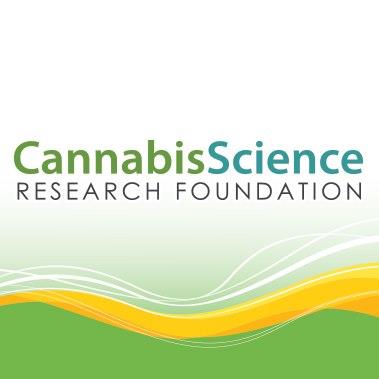 A pair of scientists at California Pacific Medical Center in San Francisco has found that a compound derived from ma*****na could stop metastasis in many kinds of aggressive cancer, potentially altering the fatality of the disease forever.

The Union, The Business Behind Getting High 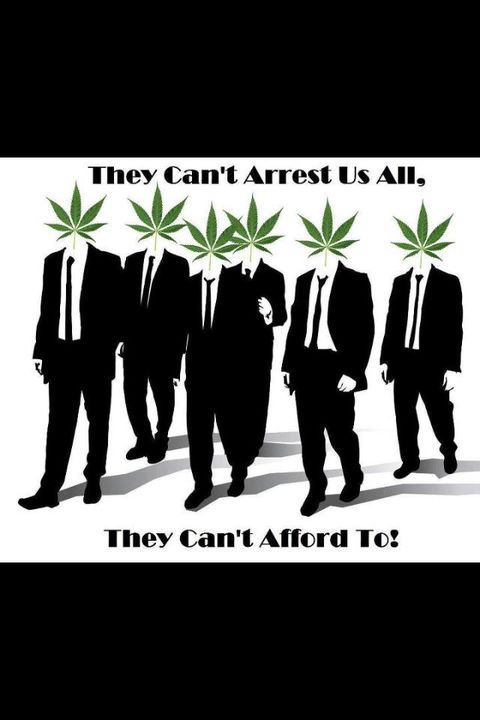 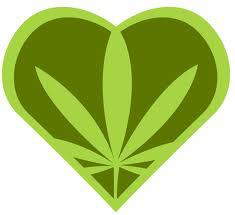 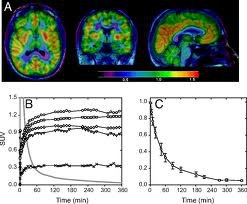 Notice the green... Medicine in action! It's time to change the world.... Cannabis Cures - Cannabis Cares...

Be the first to know and let us send you an email when Jane Dough Edibles posts news and promotions. Your email address will not be used for any other purpose, and you can unsubscribe at any time.

Other Health/Medical/ Pharmaceuticals in Las Vegas