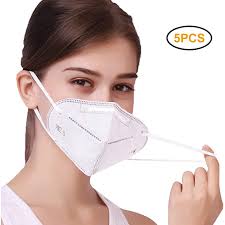 If you are looking to shop for face mask whether it is the surgical or the k-n95 that will fit snugly but comfortably and allow for breathing without restriction, Emerald medical supplies is the right place for you.

Also, we have the lowest prices in disposable vinyl gloves, alcohol preps and hand sanitizers without compromising our high quality.

Have a safe and Happy 4th of July!!! From all the staff at Emerald Medical Supplies. 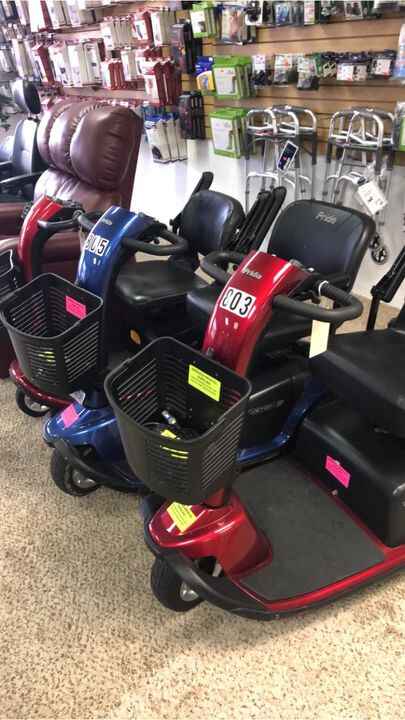 Are you planning a trip to Vegas need a wheelchair or a scooter or a power chair give us a call we have very good pricing!!!!
  Are you local and having family come in to visit and you need to rent equipment give us a call.
Está planeando un viaje a Las Vegas y necesita rentar una silla de ruedas o un Scooter por favor de hablar a la oficina tenemos precios muy bajos.
Videos en Las Vegas y tiene familia viniendo para visitar y necesita rentar equipo hecho nos una llamadita.

It feels good when your customers take the time out their busy day to write a review. #mycustomersarebetterthanyours

Our favorite time of the year our First Quality Customer Appreciation Dinner on March 28 Thank you for a wonderful time!!! See you next year.

Always a pleasure to visit our wonderful friends at the concierge‘s at the Wyndham Thank you Helene, Breena, Ignacio, and Claude for all you do for us. Happy Holidays!!!

Always a pleasure to visit our wonderful friends at the concierge‘s at the Worldmark. Thank you Sonya and Mayra for all you do for us.

It’s really nice when Customers take time out of their busy schedule let us know how we are doing. I am very proud of our team.

Had a great time at the HME conference on may 31, 2017. I want to thank all the manufacturers that made it possible. Love the fact that they get together and make these education seminars free for us.

Thank so much to First Quality for the customer appreciation dinner on the 28th of feb. After a couple of years of Deana trying to get me to go .... this year finally made it. We had alot of fun. Looking forward to attending next year. #lovemyjob #myrepsarebetterthanyours

Paul bell caption at the southpoint. Thank you guys for everything you do for us. We love u guys. 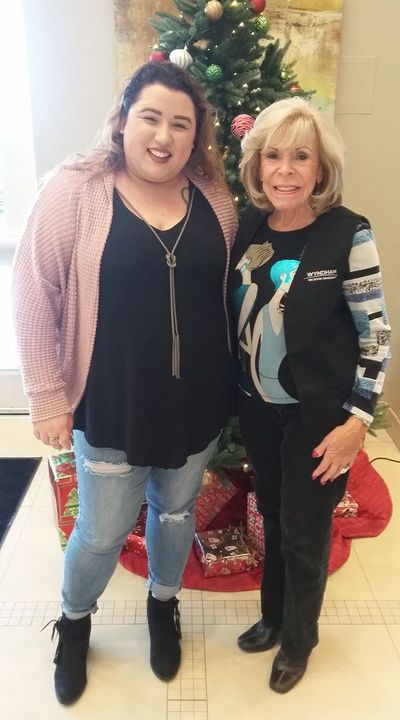 Sonja at Worldmark. Thank you for all your help. We love you!

Late post went to make our rounds to the casinos for xmas. Thanks Helene and the bell desk crew from Wyndham for everything you do for us. We love you guys.

Awwww got to say I have the best patients ever. Over the years we have become family. Thank you for making my day. Cynthia Ureño Flores Maria Ureno #mypatientsarebetterthanyours #ilovemyjob 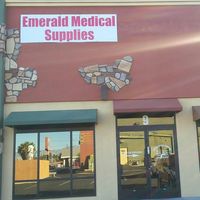 It means the world to me when my customers think of me. Love it! Thanks Vanessa.

I honestly say I love my customers. The fact that they took time out of their day to mail me this it warms my heart. It gives me a sense of accomplishment that I'm doing my job right. Here at emerald medical supplies we strive to have the best customer service we could have. Thank you for this gift and appreciation to our work.
#lovemyjob #mycustomersarebetterthanyours

Welcome to our new location on 5243 w Charleston Blvd Ste 9 Las Vegas NV 89146 at the Wilshire Plaza between Decatur and Jones.

My First Quality Rep ROCKS! She sent me chocolates for Valentine's..

We are currently having a sale on some used scooters from our rental department. Come check it out! :)

Our customers are the greatest.. that's what I am here for. Thanks for making my day. It is a wonderful feeling when you make someone else happy. Feeling very blessed to do what I do.

I had a great day at work today. One of my rental customer took time out of their vacation to come to the office and personally thank me. Customer like that make it all worth it! Love my job. I am so blessed with a job I love.

Be the first to know and let us send you an email when Emerald Medical Supplies posts news and promotions. Your email address will not be used for any other purpose, and you can unsubscribe at any time.

Other Medical Supplies in Las Vegas

Every month they're late delivering and I have to call and bug them about my sons diapers. They've skipped months yet still billed my insurance. They are now 4 days late delivering and after calling every day was told to come pick them up since they currently don't have a driver and guess what.... I drive over there and no one is there and my calls are being forwarded to voicemail. Most incompetent company I have ever dealt with. Do NOT use them. Seriously cannot get their s**t together.
When I called today to ask about my medical supplies that are provided my medicaid due to my handicap. The operators name was Patty and informed me that the computer system was down because, "I don't know if you are aware or not, but President Trump has shut down medicaid, and we aren't able to check on the computer." At that time I became very angry and informed her that I was a Donald Trump supporter and he has nothing to do with her incompetence. I told her that I would call back tomorrow (02/20/2019) and if she can't give me the answer on why I'm not getting my supplies......I will be changing my supplier! Don't push your leftist views to anyone, especially me!