IHF is a non-profit organization that seeks to provide funding for families who have children with developmental disabilities.

Enjoy the aromatic benefits of essential oils. The soothing and relaxation of mind-body-and soul.

A peaceful night's sleep, a calm and collective mind while you work, while you read, a home filled with aromatherapeutic scents that relieve anxiety and stress and soothe your senses.

All while giving to a charity that supports families with children in need of therapy for autism and functional disabilities.

10% of ALL purchases from February 7 - March 5, 2021, will be donated to The Innovative Health Foundation.

Go ahead, pamper yourself all while helping a child heal from autism, anxiety, and learn how to focus on tasks, express feelings, and grow to be happy, healthy, and productive.

https://retail.totallifechanges.com/healthynfitmom/products
Click on the link above then click on Total Life Essentials to pamper yourself all while giving.

It is not how much we give but how much Love is put in the giving!

On this New Year, may you change your direction and not dates, change your commitments and not the calendar, change your attitude and not the actions, and bring about a change in your faith, your force, and your focus and not the fruit. May you live up to the promises you have made and may you create for you and your loved ones the happiest New Year ever.

'Tis the season for giving. For many children, there can be a bright, independent future. Donate here ❤️: https://innovativehealthfoundation.org/support_us

Home schooling is not easy for many children. Acknowledge the great work they are doing. Celebration and motivation goes a long way. You're doing a great job too parents. 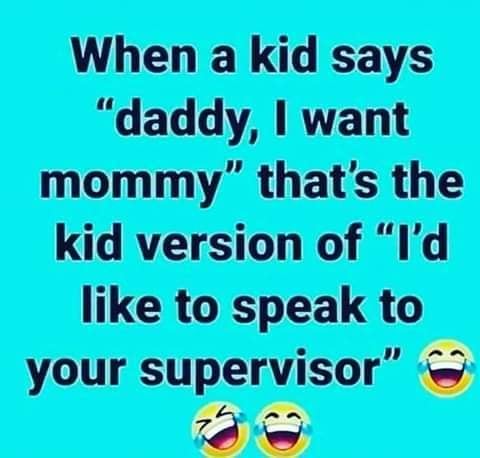 So adorable 😊. The L❤️ve that's in our children's heart ❤️

It's not what we do, but how much love we put in the doing. 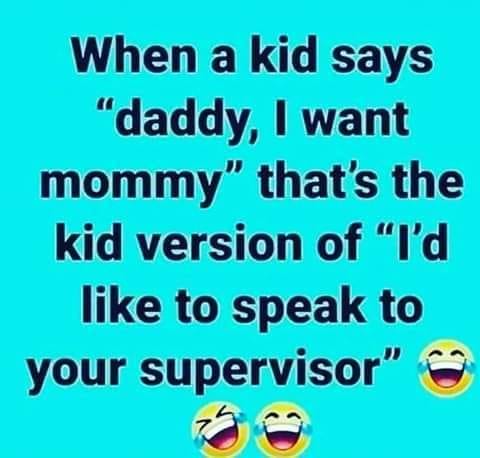 This picture says so much.
. .

You'd be surprised who's watching your journey and being inspired by it.
Don't quit!

Its the weekend and it's sunny🌞 outside Atlanta. Including fruits like oranges into your child's daily diet provides loads of vitamin C to protect against the germs they encounter at every turn while they play😊.

Innovative Health Foundation was founded in 2011 by Dr. Cantor when the number of children in the US diagnosed on just the autism spectrum reached into the tens of millions.

Mental health in childhood means reaching developmental and emotional milestones and learning healthy social skills and how to cope when there are problems.

He is so adorable and talented! 😊 We see him performing for the Atlanta Falcons. Our Children Our Future.

An 8-year-old aspiring drum major was spotted honing his skills in Baton Rouge, Louisiana, on August 30.

CDC JUST ANNOUNCED: 1 in 54 are being diagnosed with Autism

You might think: “What can I do to make a difference?”

One person can make a difference. Can we count on you to be that one person?

https://www.cdc.gov/ncbddd/autism/data.html/
About 1 in 54 children has been identified with autism spectrum disorder (ASD) according to estimates from CDC’s Autism and Developmental Disabilities Monitoring (ADDM) Network. [Read article]
ASD is reported to occur in all racial, ethnic, and socioeconomic groups. [Read summaryexternal icon] [Read article]
ASD is more than 4 times more common among boys than among girls. [Read article]
Studies in Asia, Europe, and North America have identified individuals with ASD with an average prevalence of between 1% and 2%. [Data table pdf icon[235 KB, 6 Pages, 508]]
About 1 in 6 (17%) children aged 3–17 years were diagnosed with a developmental disability, as reported by parents, during a study period of 2009-2017. These included autism, attention-deficit/hyperactivity disorder, blindness, and cerebral palsy, among others. [Read summary]

About 1.7% of 8-year-old children in 11 communities in the US were identified with autism in 2014. See more autism data.

Charity Event hosted by Six Bridges Brewing https://www.sixbridgesbrewing.com/ in support of The Innovative Health Foundation. Come on out and enter to win a $100 gift certificate courtesy of Pure Med Spa located in downtown Alpharetta.

The pharmaceutical companies spend hundreds of millions of dollars every year advertising to the public and doctors in an effort to improve sales. They are backed up by the insurance industry who want to spend the least amount of money and keep the most for their shareholders. Bottom-line, it’s all about money.

Facilitate Autism Research and Improve Your Child’s Social Skills with the “Guess What?” Mobile App

Supporting Autism Families in Our Schools

Parent Perspectives and Need for Support Studies indicate that the demands placed on parents caring for an autistic child contrib...

The Easiest Way To Give Back This Holiday
on
https://www.gagives.org/story/Ty07wf

Your donations directly impact the lives of each family served. Ever dollar counts!

How Microsoft Tapped the Autism Community for Talent

The software giant says it had to alter its hiring process, including eliminating the initial phone screening.

Finding help for a child with special needs can be challenging.

Your donations directly impact the lives of each family served. Ever dollar counts!

Developmental disabilities are a group of conditions due to an impairment in physical, learning, language, or behavior areas. Learn more.

SEEKING NEW MEMBERS FOR OUR BOARD OF DIRECTORS AND ADVISORY BOARD MEMBERS!
In order to advance our mission of-Assisting in the coordination of therapies for the large population of children that are receiving inadequate treatment. We need your help
Seeking individuals with professional experience in Technology, Business, Legal, CPA, Fund Raising, Resource Development and Communications, Parents. Interested parties please inbox us with your contact information.

Helping Your Child with Autism Thrive

Helping Your Child with Autism Thrive Parenting Tips, Treatments, and Services That Can Help There are many things parents can do to help children with Autism Spectrum Disorder (ASD) overcome their challenges. But it's also important to make sure you get the support you need.

For the first time in its history, the Ge**er spokesbaby is a child with Down syndrome

Boy With Autism Writes Poem For Homework, His Teacher Is At A Loss For Words

Boy With Autism Writes Poem For Homework, His Teacher Is At A Loss For Words

There is no doubt that poetry has the ability to move us. In fact, our emotions can often be touched by poetry to the extent that it can make us laugh, cry or leave us speechless. Of course, there are some poems that are able to do so easier than others, and this one certainly deserves a place on th

A must watch for every adult and teenager. The challenges of autism are addressed at several points in the film, so watch the entire presentation from credits to credits. The only thing I object to is the name... there's nothing "Magic" about it.

What if most modern diseases are really just symptoms of the same problem? The Magic Pill follows doctors, patients, scientists, chefs, farmers and journalis...

Be the first to know and let us send you an email when Innovative Health Foundation posts news and promotions. Your email address will not be used for any other purpose, and you can unsubscribe at any time.

Committed to helping children with disabilities

Other Disability services in Suwanee

I'd like to volunteer for your social media manager position. I've worked in healthcare for 10 years, leading traditional media campaigns. Ive recently be tasked with managing social media in my current position and would like to gain more exposure to social media. Let's chat!
I had such an awesome time at the Polo event. It was truly a refreshing experience and I am glad to have met Ms. Patricia. Wonderful lady and I look forward to seeing you again.

Cheers!
We still have 2 OPENINGS available in our performing arts group which starts MONDAY! SPREAD THE WORD!!! "Any Dream Will Do!" classes will create community by learning about music, movement, and acting through social games and interactions, improvisation, and expressive arts therapy! Call for ore info 678-223-3987 or register online at this link: http://www.thegeorgecenter.com/anydreamwilldo/
Thank you for all you do!
https://docs.google.com/spreadsheet/viewform?fromEmail=true&formkey=dG9RcDR2RTA4Zlg4SGE3Y1ExYWpycVE6MQ

Other Disability services in Suwanee (show all)